It all started some thirty years ago. While on the bus, on the way to school every morning, I remember dreaming about my future performing career. My schoolmates would review their notes, but I couldn’t stop thinking of theatre stages and dreaming of becoming an actor. Eventually time, and a very conservative family, convinced me to pursue a more stable career, and that’s how I began my law studies. But a postcard I had seen years before in the United States when I was only a teenager, kept popping up in my mind. The postcard was the simple pastel drawing of a rainbow over a plain white background. The caption underneath the rainbow read, “follow your dreams wherever they take you.“ No, that phrase didn’t come as a revelation, it didn’t open any door, it didn’t give me any particular motivation. It just stayed there, and probably sunk in little by little. Then things quite accidentally (was it really accidental?) worked out so that I could start pursuing a singing career. I started taking voice lessons, “just for fun,” while still planning to be a lawyer. Voice lessons led to auditions, auditions led to stage performances, and I ended up where it all started: the dreams I used to make on those buses taking me to school.

Throughout my singing career, that postcard has surfaced innumerable times. Every time I faced difficult challenges or complex decisions, that pastel painted rainbow would gently appear in the back of my mind. I never really searched for that image or that phrase. But the colours of the rainbow and the encouraging caption have timidly appeared from time to time, accompanying each step and every choice. From my frightened debut as the Count in The Marriage of Figaro at the beautiful neoclassical theatre of Orvieto, in central Italy, to the exciting TV shows promoting the crossover project with The Italian Tenors, to my latest exciting venture with Gilberto, Diego and Ferdinando. 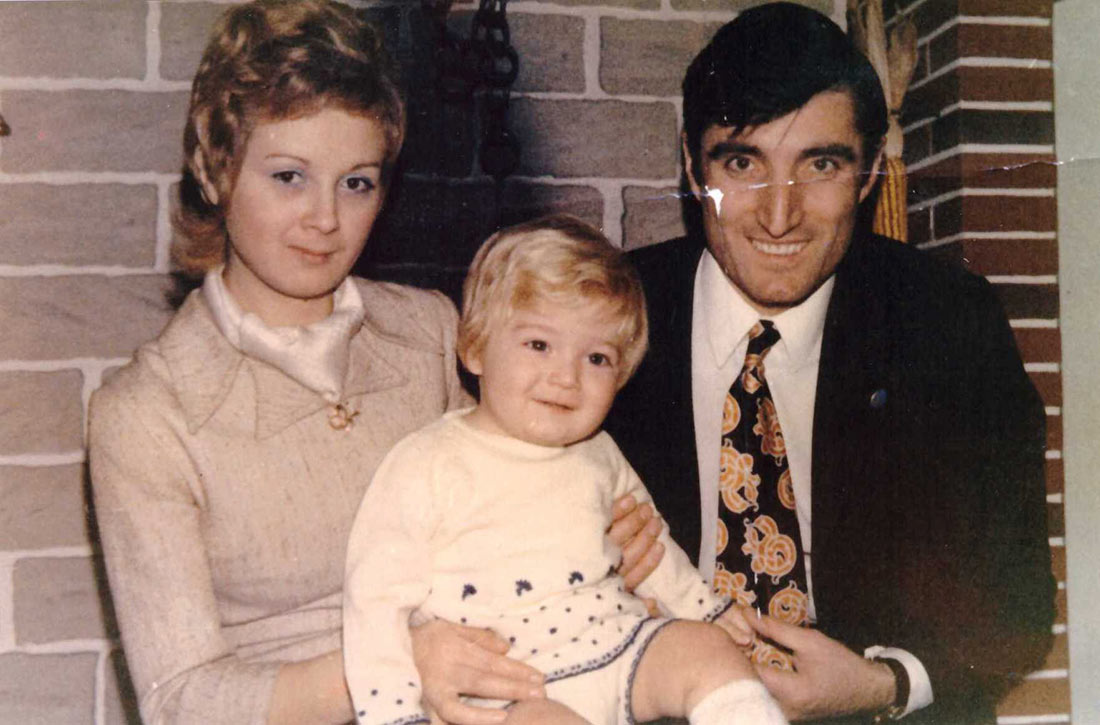